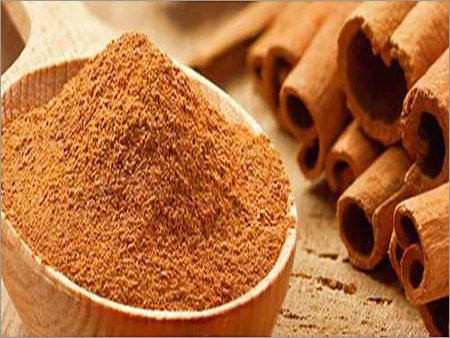 We are passionately engaged in providing a wide assortment of Cinnamon Powder which is considered as a spice in Indian cooking due to its excellent taste and rich aroma. It is best seasoning powder for using in rice, pasta, vegetables, salads or rub into meat or poultry. Furthermore, it is used in both sweet and savoury foods. The offered Cinnamon Powder is often used with honey for treating insect bites, arthritis, heart diseases, hair loss & cholesterol problems.

Most of Europe used Ceylon Cinnamon primarily in wide variety of cuisines, sweet and savoury dishes, breakfast cereals, snack foods, and traditional foods. Are you searching for the best Indian cooking spices? Here your search is end. Pooja Traders is foremost Ahmedabad based Cinnamon Powder Manufacturers in India. It also known as Dalchini powder in India There are hundreds of types of Cinnamon. But four are main types: 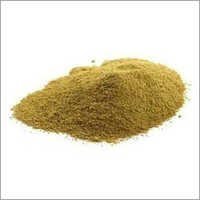 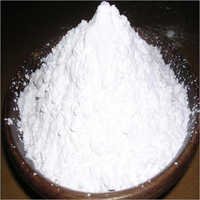 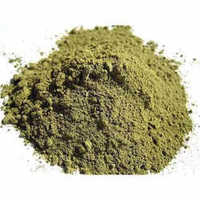 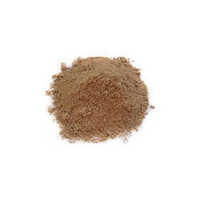 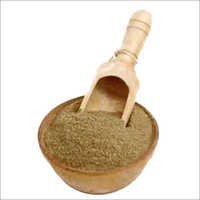 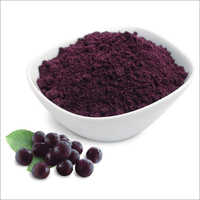